Apple puts Wistron on probation after violence at India plant

Thomas BurnDecember 19, 2020Comments Off on Apple puts Wistron on probation after violence at India plant052

Apple has placed its manufacturing partner Wistron on probation and won’t give the firm any new business until it takes “complete corrective actions” following lapses at its southern India plant earlier this month.

On Saturday, Apple said that its employees and independent auditors hired by the company to investigate Wistron’s Narasapura facility’s issues found that the ‘Supplier Code of Conduct’ was violated at the facility Wistron failed to implement proper working hour management processes. This led to “payment delays for some workers in October and November,”

“As always, our focus is on making sure everyone in our supply chain is protected and treated with dignity and respect. We are very disappointed and taking immediate steps to address these issues. Wistron has taken disciplinary action and is restructuring their recruitment and payroll teams in Narasapura,” Apple said in the statement. “Apple employees, along with independent auditors, will monitor their progress.”

Thousands of workers rioted over unpaid salaries — of about $200 a month — on December 12 at Wistron’s Narasapura facility — situated about 40 miles outside of Bangalore — destroying windows and other properties, iPhones, and factory equipment. Wistron, a key manufacturing partner for Apple in India, has this year more than quadrupled workers and ramped up its production capacity in the South Asian nation.

The Karnataka state government report concluded this week that serious violations of labor laws — including underpayment of wages, and irregular hours and poor working conditions — were taking place at Wistron’s facility in India. The report, which estimated that assets worth $7 million were damaged in the recent riot, said Wistron could not cope with managing the recent scaling up of workforce at its facility.

In a statement earlier today, Wistron acknowledged that some workers at its plant had not been paid properly. It also announced that it was removing a top executive who oversaw the Taiwanese firm’s India business. “Some of the processes we put in place to manage labor agencies and payments need to be strengthened and upgraded. We are also enhancing our processes and restructuring our teams to ensure these issues cannot happen again. We have established an employee assistance program for workers at the facility. We also set up a 24-hour grievance hotline in Kannada, Telugu, Tamil, Hindi, and English to ensure all workers can voice any concerns they may have anonymously,” it said.

Wistron assembles older iPhone models at its Indian facility. In recent years, Apple has broadened its partnership with others — including Foxconn  — to expand the iPhone production capacity in the world’s second-largest smartphone market, where it currently commands about 1% market share. Earlier this year, Foxconn started to assemble the iPhone 11 models at its Indian facilities. Assembling handsets in India enables smartphone vendors to avoid the roughly 20% import duty that the Indian government levies on imported electronics products.

Bloomberg columnist Tim Culpan wrote, “India is democratic. Its unions are vocal, and local politicians have to be responsive. Foreign companies eager to tap the large domestic market and vast labor pool will need to adjust to the reality that workers may be quicker to stand up for their interests. And Cook will need to get used to his company’s name alongside words like riot and uprising. In many respects, it’s unfair to pick on Apple — the latest complaints appear aimed squarely at Wistron — yet the U.S. company is the client and wields power to force change, something it’s done in China over the past decade.” 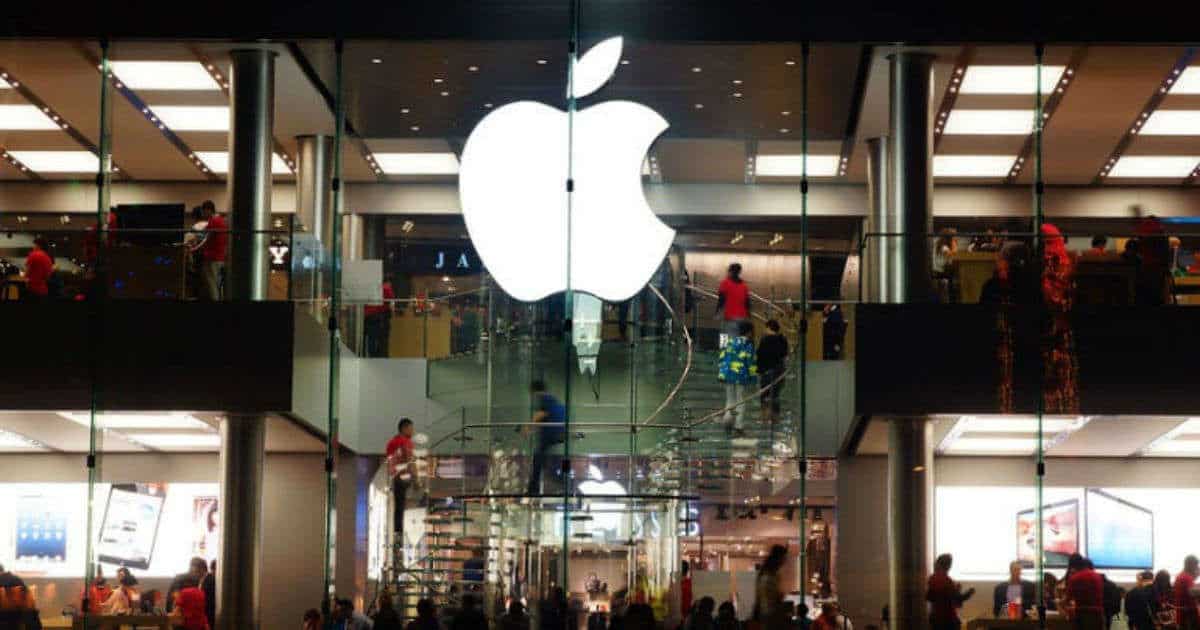 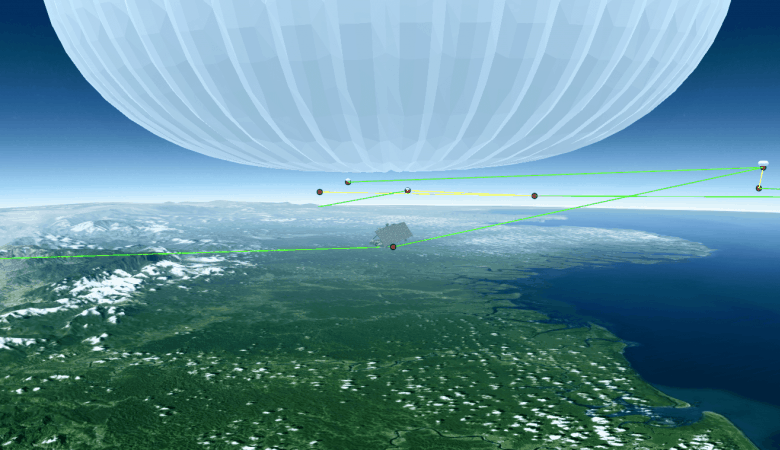 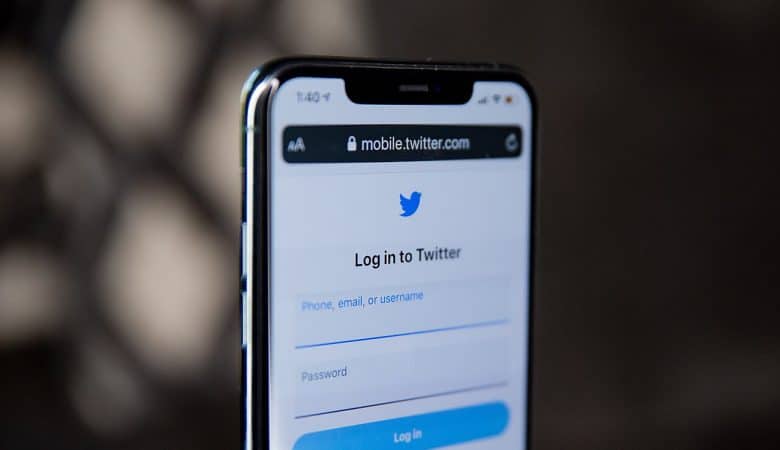