Virtual reality [VR] is gaining popularity day by day, but the market is still relatively new, and the good news for consumers is that premium VR headsets for PC gaming are now much more affordable thanks to permanent price drops, and it can be hard to know what to look for when buying a VR headset.

The best VR headset on the market right now – the Oculus Rift, HTC Vive, and Google Day Dream – are unsurprisingly also the most expensive of all the mainstream VR headset offerings.

Each headset has its own distinctive strengths and weaknesses, and if you’re not aware of these before you buy, it could be a very costly mistake to make. But that’s exactly why we put this guide together.

ALSO SEE  Top 5 Best iPhone Security Apps you Should Use

To help, we’ve compiled a list of the top 5 best VR headsets that will work for just about anyone looking for a piece of augmented reality. 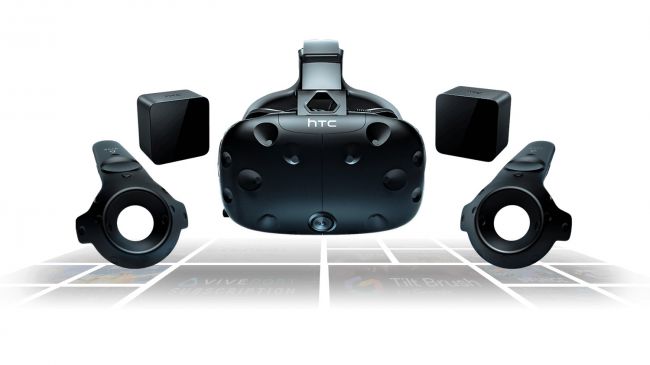 The HTC Vive is the cream of the crop when it comes to VR headsets. It features an OLED display with a 2160 x 1200 resolution and 90Hz refresh rate. It features precision tracking with 32 headset sensors and 360-degree motion tracking, so every subtle movement is picked up from the machine. Its stunning visual presents a 110-degree field of view, enough to cover even your peripheral vision.

The HTC Vive is unique in its own right due to its included two handheld controllers. Both of which each have 24 sensors for pinpointed accuracy and motion tracking. They also contain dual stage triggers and multi-function trackpads with an HD haptic feedback that create a responsive and interactive virtual reality experience. These controllers, with their one-to-one tracking, ultimately mirror your hand movements.

Many Amazon users have stated the HTC Vive is barred none to every other existing virtual reality headset on the market. The included Steam Store software interface has more than 60 VR video games on it (with more to come) that all function well with the included controllers. More critical reviewers mentioned the steep price, heavy 15-pound weight, and the need for compatible computer hardware with a mid-level graphics card. 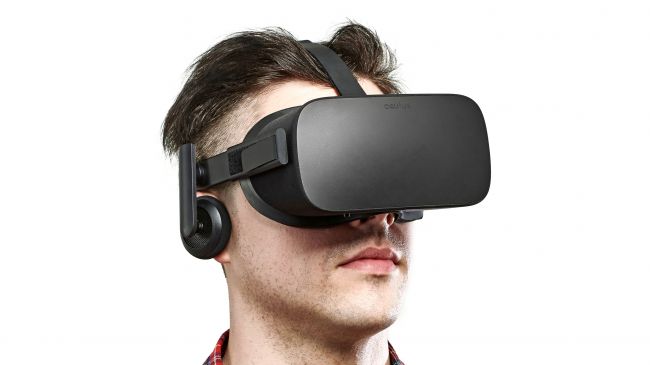 The most powerful granddaddy of them all that reawakens the rise of VR is the Oculus Rift. Out of every headset on the list, this one is the most powerful to date in screen resolution and capability.

The Oculus Rift features an OLED display with a 2160 x 1200 screen resolution and a 90Hz refresh rate. The unit provides a 110-degree field of view, with a 5 x 11 feet tracking area. Inside the headset is an integrated audio system suitable for VR, giving users the experience of sound that provides both space and depth, ultimately fooling all the senses.

The headset comes with two Oculus Touch controllers that let you interact with the virtual world. Of course, the device does come with its own independent remote for navigation through menus and volume controls as well. The headset is said to be comfortable, and fully customizable so as to contort and adapt to the user’s head.

The most unattractive part is the price point and needs for a compatible PC (you will need a Windows PC with an NVIDIA GTX 1050Ti/AMD Radeon RX 470 graphics card and 8 GB+ RAM in order to use the system). 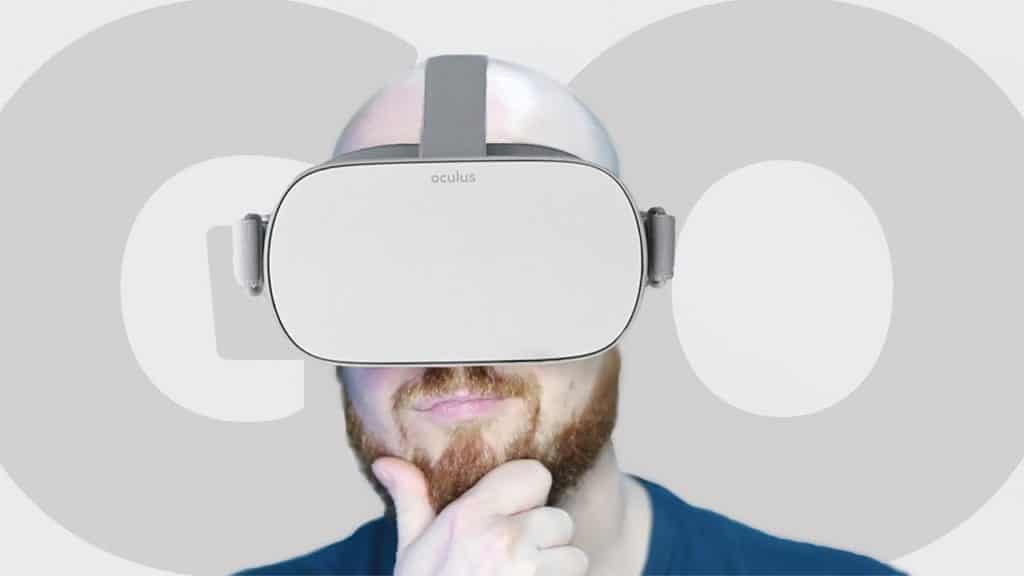 Facebook acquired Oculus back in 2014, and four years later they’ve released their first ground-up VR headset. It comes with a notable innovation: the new Oculus Go is entirely standalone, meaning it doesn’t require an expensive gaming laptop or console to operate. Just don the sleek, gray headset, adjust the straps and jump into an immersive VR experience on a premium-feeling device. With this headset, Oculus is ushering in a new era of VR for everyone, not just those on the vanguard of tech development. And while the VR hardware is not quite as powerful as the Oculus Rift, it does deliver a fairly high-end experience.

The headset also comes with an Oculus Go controller, which is sort of like a point-and-click remote that, while not as immersive as the Oculus Touch, is intuitive and works for games or experiences like watching a concert. At launch, the Go is compatible with more than 1,000 apps, streaming services, games, and 360-degree experiences, a number that is guaranteed to grow as time goes on.

ALSO SEE  Top 10 Automation Tools for Marketers to Use Now! 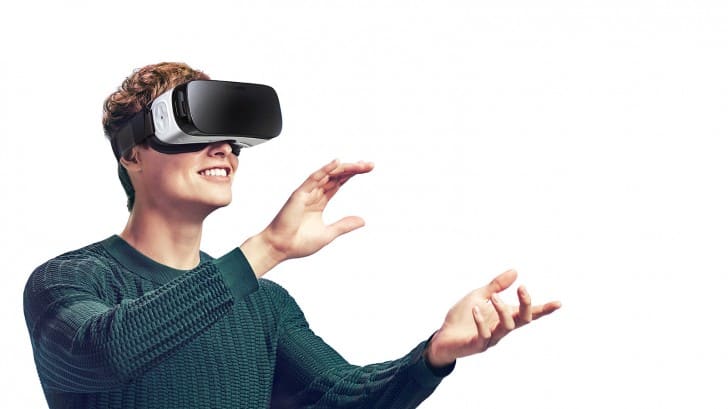 If you own a Samsung phone released in the past two years, the Samsung Gear is one of the best VR sets that you can buy. In fact, even if you own an incompatible phone, this accessory might inspire you to convert.

Compared to other smartphone headsets, this might seem big, but its size is also an advantage. Inside, its optics can be adjusted using the top-mounted dial, giving you a more comfortable picture. And it’s pretty breathable considering you’re strapped in tightly. This updated Gear comes with a motion controller, which is a small remote that pairs easily with your smartphone and adds new levels of interactivity. It has a circular touchpad on the front and a single trigger on the back. The headset also has a USB-C port on the bottom for charging purposes. Perhaps most important for any VR system is its content library, and the Samsung Gear has solid but growing shelves, so you’ll never get bored of diving into new realities. 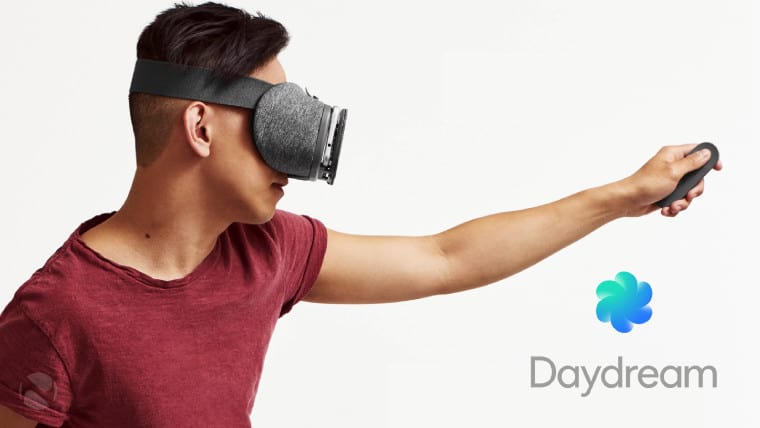 The google Daydream View is no joke when it comes to phone-ready VR options in terms of build quality and features. The device is designed for almost every current flagship Android phone, but you’ll get the best use out of it if you’re already a Pixel user, which is why we’ve designated it for Google fans on this list. First, let’s talk design – it’s constructed out of soft, mesh-like, breathable fabric to give your head and face proper ventilation during use, and you can buy it in three different colors (charcoal, fog or coral). They’ve designed the head straps to fit comfortably and securely over eyeglasses and you can even remove the top strap for a more customized fit configuration. The accompanying remote can even slide safely into a loop on the back of one of the straps – a simple and elegant solution to constantly losing the remote in the couch cushions.

In terms of functionality, it does not disappoint. Sure it immerses the user in an experience that’s optimized via Google software on Android phones, but there’s an amazing feature that lets you stream what you’re seeing on to an app-enabled TV, so you can take other people on the same journey you’re embarking on.

The headset is supported by the full suite of VR-ready options on the Play Store, and Google touts that this unlocks hundreds of thousands of immersive videos.

I hope this article can help you choose the best VR headsets to buy in 2018. Also, tell us the VR headsets of your choice in the comment section below. I will be happy to test that and list here. 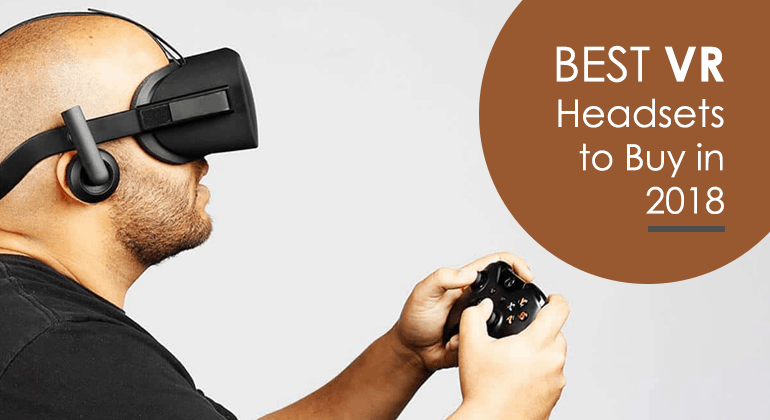 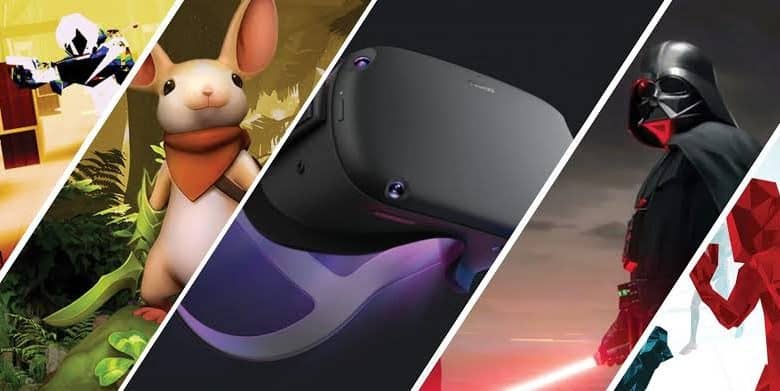 10 Best Games To Download For Your New VR Gaming Headset 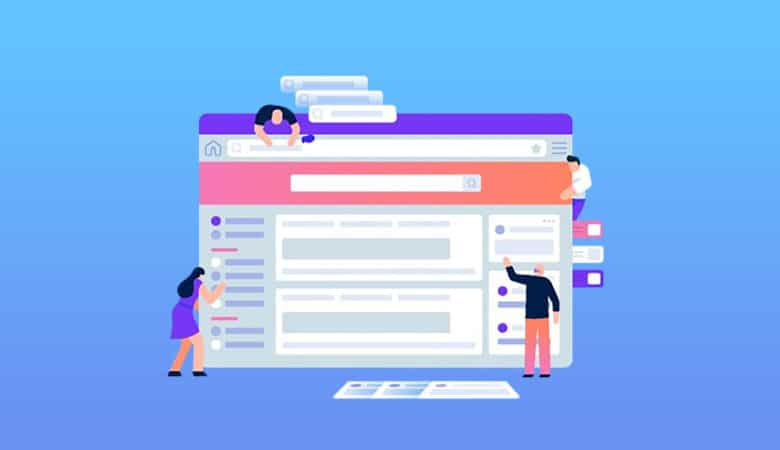 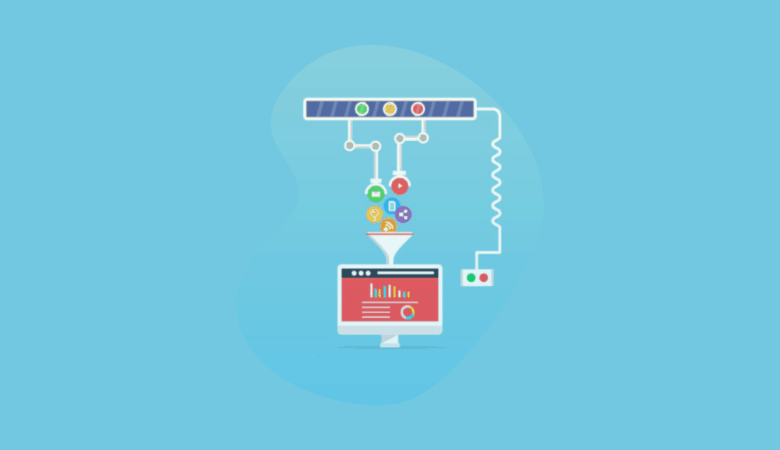 Top 10 Automation Tools for Marketers to Use Now! 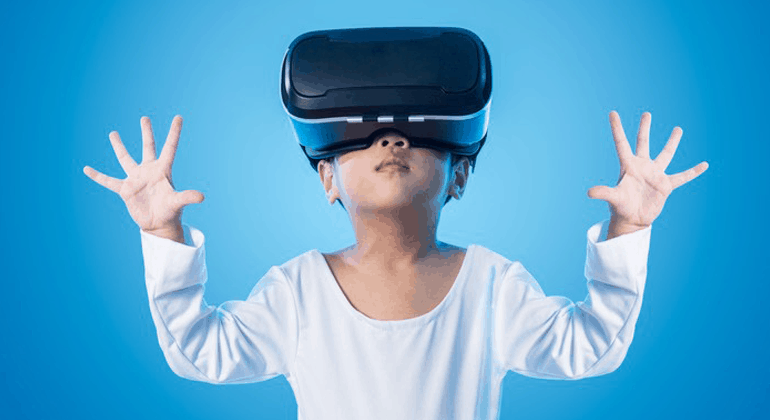 Virtual Reality: What to expect in the future

SpaceX is seeking around $250 million in funding, boosting valuation to roughly $36 billion