US Teen Accused Of Masterminding Bitcoin Scam Of Twitter

Allison JamesAugust 5, 2020Comments Off on US Teen Accused Of Masterminding Bitcoin Scam Of Twitter0313

The recent, Bitcoin Scam which appeared on Twitter was already under investigation. Twitter itself was planning to unravel the mystery of the scam by enquiring its staff and checking their phone logs and emails to verify if its staff is not involved in the case. But recently, a US teen has been accused of masterminding the whole Bitcoin Scam. The teen is a 17-year-old boy. Along with him, a 19-year-old boy and 22-year old man have also been charged under US federal law. The use of social Engineering techniques for this scam has also been identified.

Recently, a Bitcoin Scam appeared on Twitter. Many verified accounts such as of Barack Obama, Former President of US, Joe Biden, Bill Gates, Elon Musk, and even Warren Buffet post invitations for an apparent Bitcoin Scam. This led to a largescale Cyber Scam and many people fell prey to it. The Bitcoin tweet collected $120,000 cryptocurrency. Twitter, however, deleted the tweet but till then, a lot of users had been already felling prey to the scam. It was one of the most terrific cyber scams in the history of twitter which disappointed the users very much.

For the bitcoin Scam, a 17-year-old boy of Florida is accused of masterminding the whole scam. According to the Justice Department, he masterminded the hacking of twitter accounts of all the prominent personalities. A 19-year-old British man and a 22-year-old man of Orlando, Florida were also charged under US Federal Law. The 17-year-old boy has been identified as Graham Clark of Tampa by a Florida Prosecutor. He has been charged as an adult with 30 felony counts of fraud. The state officials said that Clark netted $100,000 from this whole scam by hacking the celebrity accounts.

ALSO SEE  GitHub is now free for all developer teams

Clark has just been graduated from the school. But according to the Florida State Attorney Andrew Warren in Hillsborough Country, “But make no mistake: This was not an ordinary 17-year-old”. The other two convicts are Mason Shepherd and Nimal Fazeli, better know as Rolex. Mason is a 19-year -old man from Bogner Regis, Britain. He was charged with money laundering and wire fraud. Rolex, on the other hand, is a 22-year-old man who was accused of aiding the scam.

When Twitter came to know about the Bitcoin Scam, it immediately blocked all the tweets related to the scam but they also tired best on their level to unravel the mystery of the scam. They checked all the contact logs, phone logs, and emails of their staff member to confirm if someone from the staff is not involved in the scam. Twitter was too quick to react to the whole matter. After Clark, being accused, Twitter has also made a statement that the law action has been very swift to act on this scam.

Recently, new details about Clark have been released in an affidavit that accused him. It has been clarified that Clark used social engineering techniques to convince a Twitter employee. Clark made the employee believe that he is a co-worker in the IT department and gained access to the credentials to access the customer service portal. The other two men accused did not return the email seeing comment. Clark has been treated as an adult in the eyes of the law as the law of Florida has identified him as an adult.

The Bitcoin Cyber Scam was one of the deadliest scams in the history of Twitter. After Clark being accused, many concerns for national security risk have been identified. If a teen can hack such a top-level company then it is, of course, a matter of major concern. A large number of adolescents have already been identified behind such cybercrimes. Clark was able to net $100,000 from this scam which a heavy amount. The user has been still looking forward to twitter for the better introduction of better safety features and settings in the future which might reduce further scams. Twitter is under pressure for maintaining its standard among its users. The Cyber Security System is also under equal pressure due to an increase in several cyber scams in past days. A better security system for social media platforms is being looked forward to. 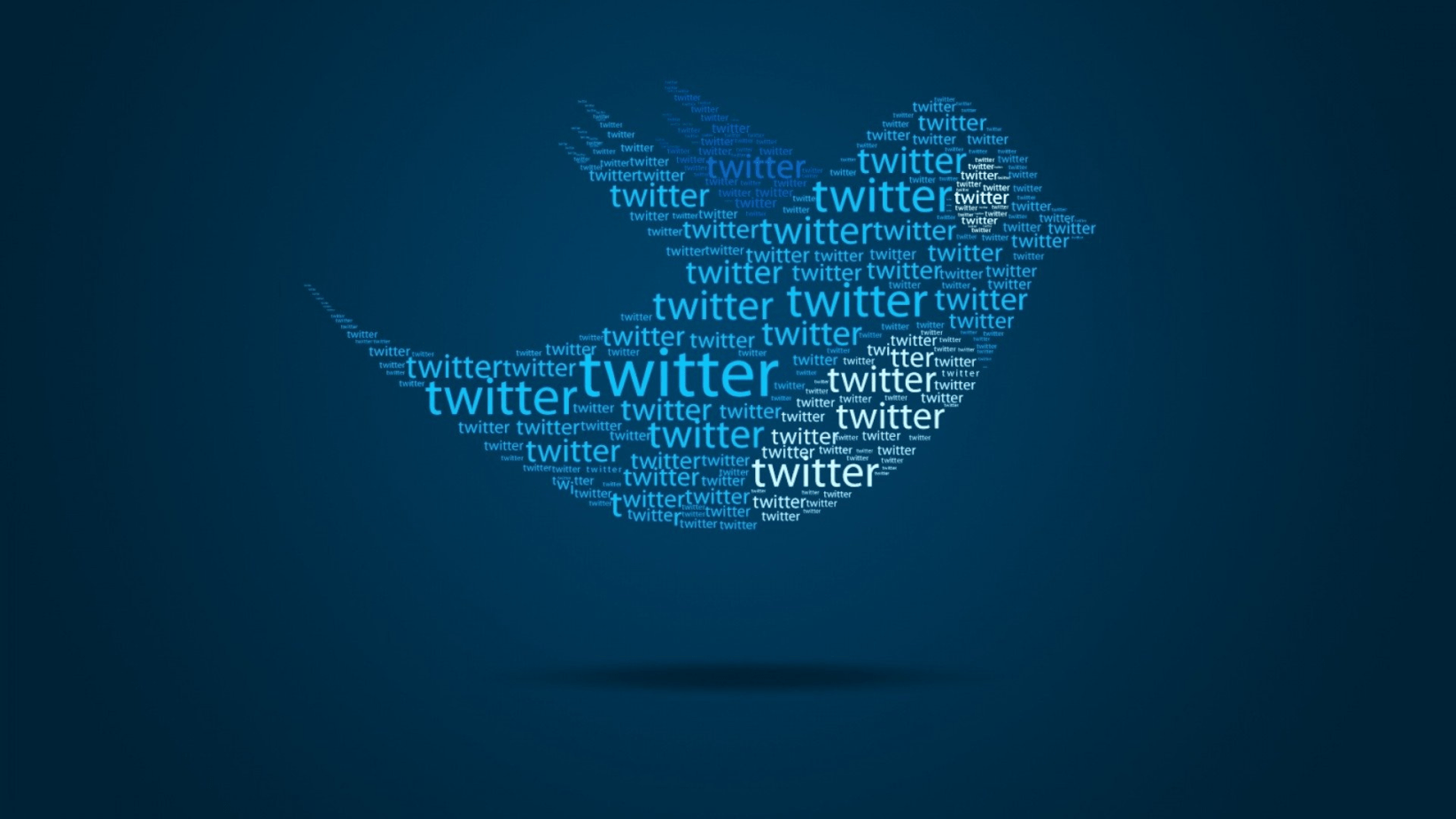