Block Spam Calls and Texts While You Work With RoboKiller App

Techlofy ShopJanuary 5, 2021Comments Off on Block Spam Calls and Texts While You Work With RoboKiller App25.6k

The most recent research on spam phone calls finds that spam grew by 108 percent in 2019. Despite congressional efforts to reduce spam across the country, it seems safe to say they failed in 2020. Spam callers still plague us every day with scams and despite our best efforts to control them, it’s an uphill battle. If you’re ready to stop the spam, check out RoboKiller Spam Call & Text Blocker.

RoboKiller says it automatically blocks more than 1.1 million spam numbers, ensuring you can’t be bothered by calls or texts from random numbers trying to scam you out of your hard-earned money. When spam callers do call your number, RoboKiller intercepts them with their own bots, wasting spam callers’ time and deterring them from ever trying you back. Additionally, RoboKiller offers SMS spam protection ensuring that scam text messages never reach you.

RoboKiller also offers neighbor spoofing protection. Have you ever noticed that many spam calls seem to be coming from your own area code? This is called neighbor spoofing, and RoboKiller protects your number from being victimized by it. With personalized block and allow lists, you have the ultimate say in which numbers can and can’t call you, so if you think RoboKiller accidentally blocked the wrong person, you can change it.

ALSO SEE  7 Apps Made for Entrepreneurs, All on Sale for the 4th of July

Prices are subject to change. 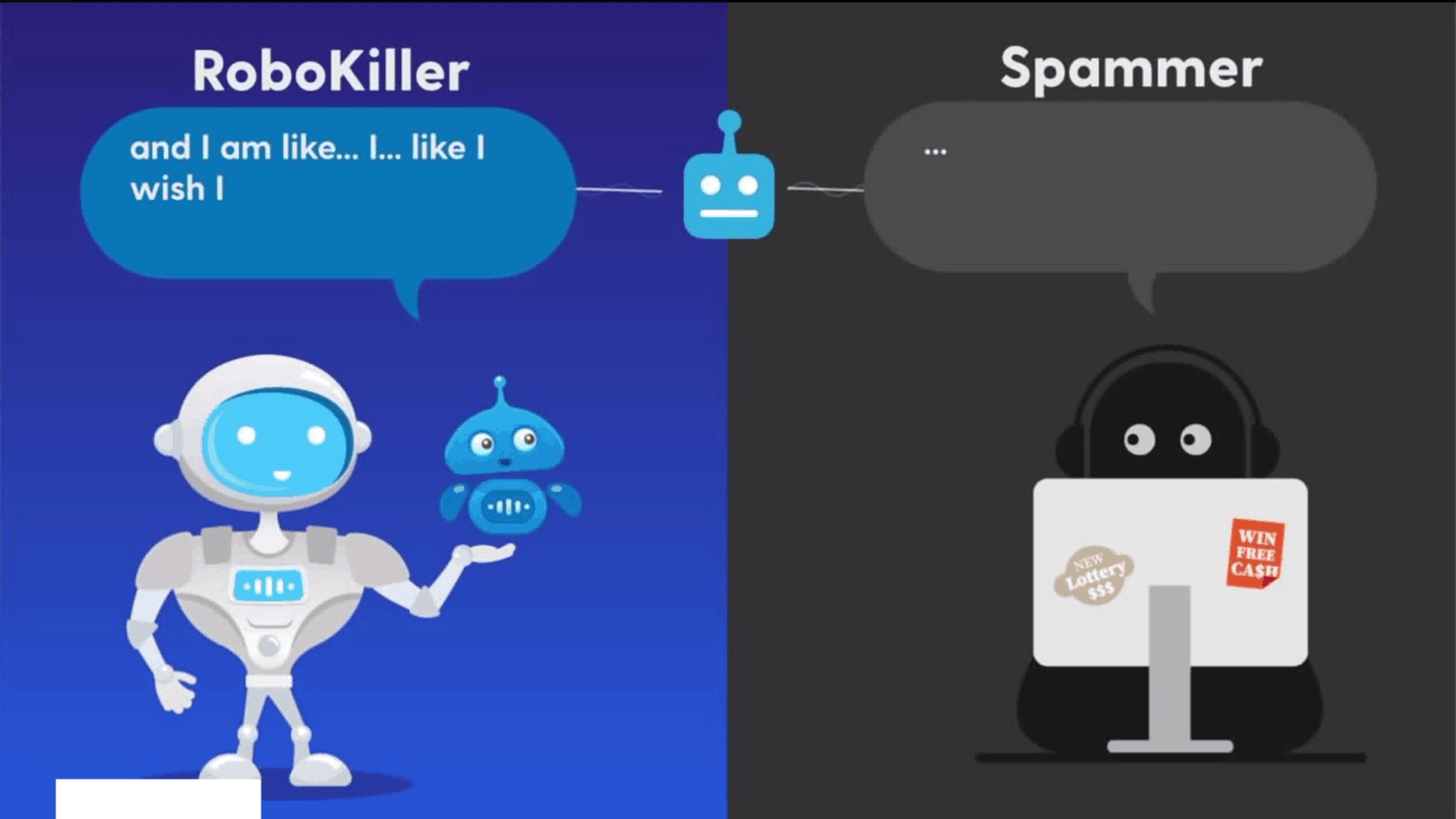 Share
Top 10 Time Saving and Productivity Tools That on Sale Today! Previous post
Expand Your Knowledge to Help Grow Your Business and Side Hustle This Year Next post

Your one stop shop for the latest technology, online courses and productivity tools to help your business and personal growth. 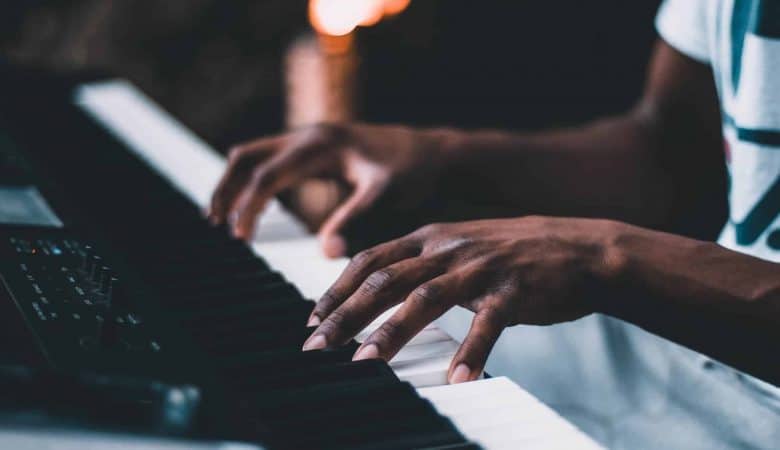 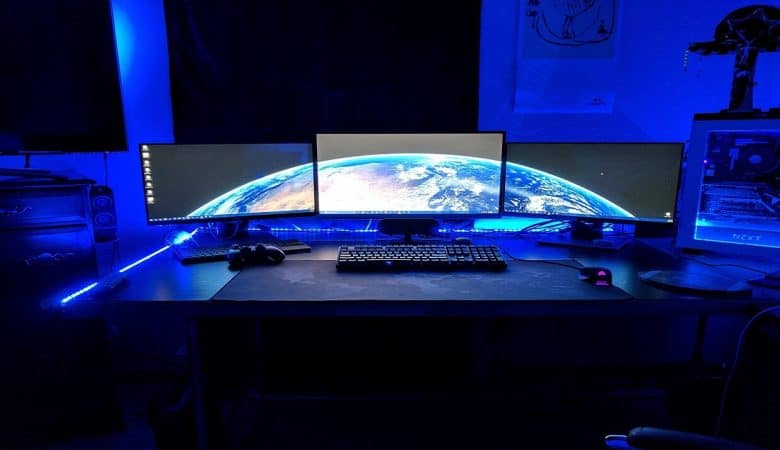 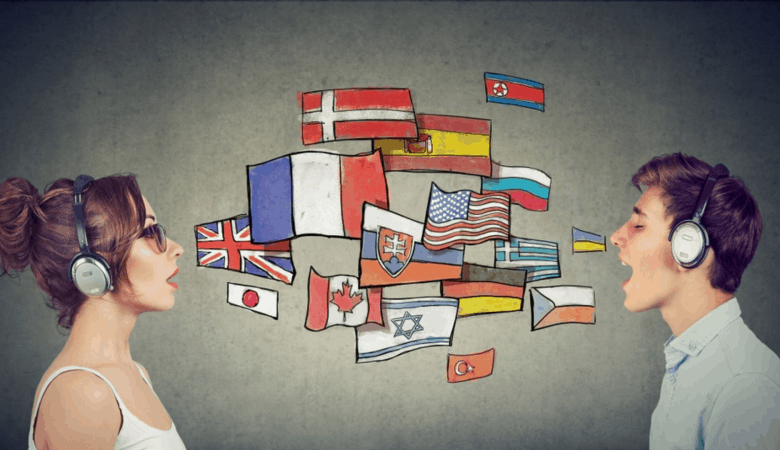 Why All Entrepreneurs & Marketers Should Learn a Foreign Language 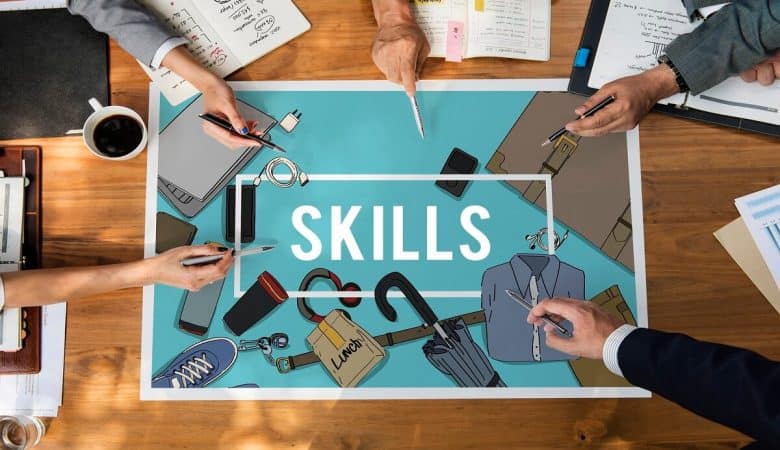