SpaceX CEO Elon Musk said that after successfully launching its first human spacecraft, SpaceX’s primary focus going forward will be developing Starship, its next-generation spacecraft. According to an internal email seen by CNBC, Musk said that Starship is job one for the company, with the exception of making sure that everything goes well with the upcoming return of the Crew Dragon capsule from the ISS, which will be carrying NASA astronauts Doug Hurley and Bob Behnken on their way back home.

Starship has been in development at a SpaceX production and testing site in Boca Chica, Texas, since early 2019, and was also originally being developed by the second team in Florida. SpaceX combined the efforts and focused prototype builds in Texas in late 2019 and has been building a number of Starship prototypes using a model of rapid iteration.

Starship is designed to be a fully reusable vehicle that can support both crew and cargo configurations that can make trips to both Earth orbit and deep space destinations including the moon and Mars when paired with the upcoming SpaceX Super Heavy rocket booster. The company wants to replace both Falcon 9 and Falcon Heavy with Starship, which should reduce costs by unifying its production lines and offering full reusability.

Till now, the development of the Starship has met with a number of challenges. After early successful testing of the Raptor engine that will power it, using a subscale prototype called the “Starhopper.” SpaceX has been building full-scale test vehicles, but each of those has so far succumbed to some failure during testing, either of its fuel compartments during pressure testing, or, most recently, shortly after a static fire test of its engine. SpaceX is now assembling SN5, the fifth prototype of Starship, to continue its testing — even while SN6 and SN7 are also under construction.

Musk says in the email seen by CNBC that SpaceX employees should “consider spending significant time” at its Boca Chica development site to help with Starship’s development. Tesla now has a bit more time pressure driving Starship’s development, since it was selected as one of three suppliers for NASA’s human lunar lander contracts, with Starship intended to act as a last-mile transportation system for taking astronauts from NASA’s Lunar Gateway to the surface of the moon. 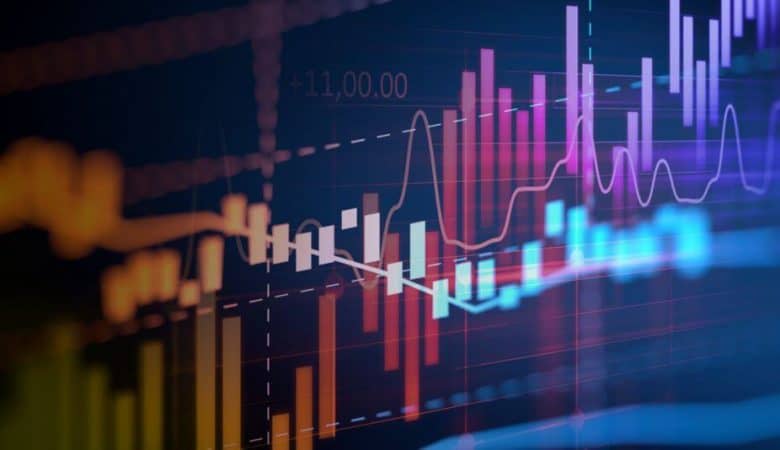 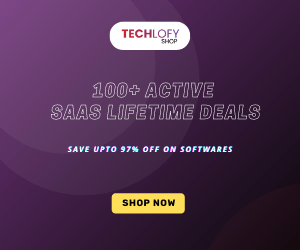