The new iOS 14 is the 14th and major release of the iOS mobile operating system as it bought many revolutionary features for iPhone users which they were missing out on. The new iOS 14 feature was released on the 16th of September, 2020. It deals with many small numerous troubles iOS users face and making it much simpler and easier for them. 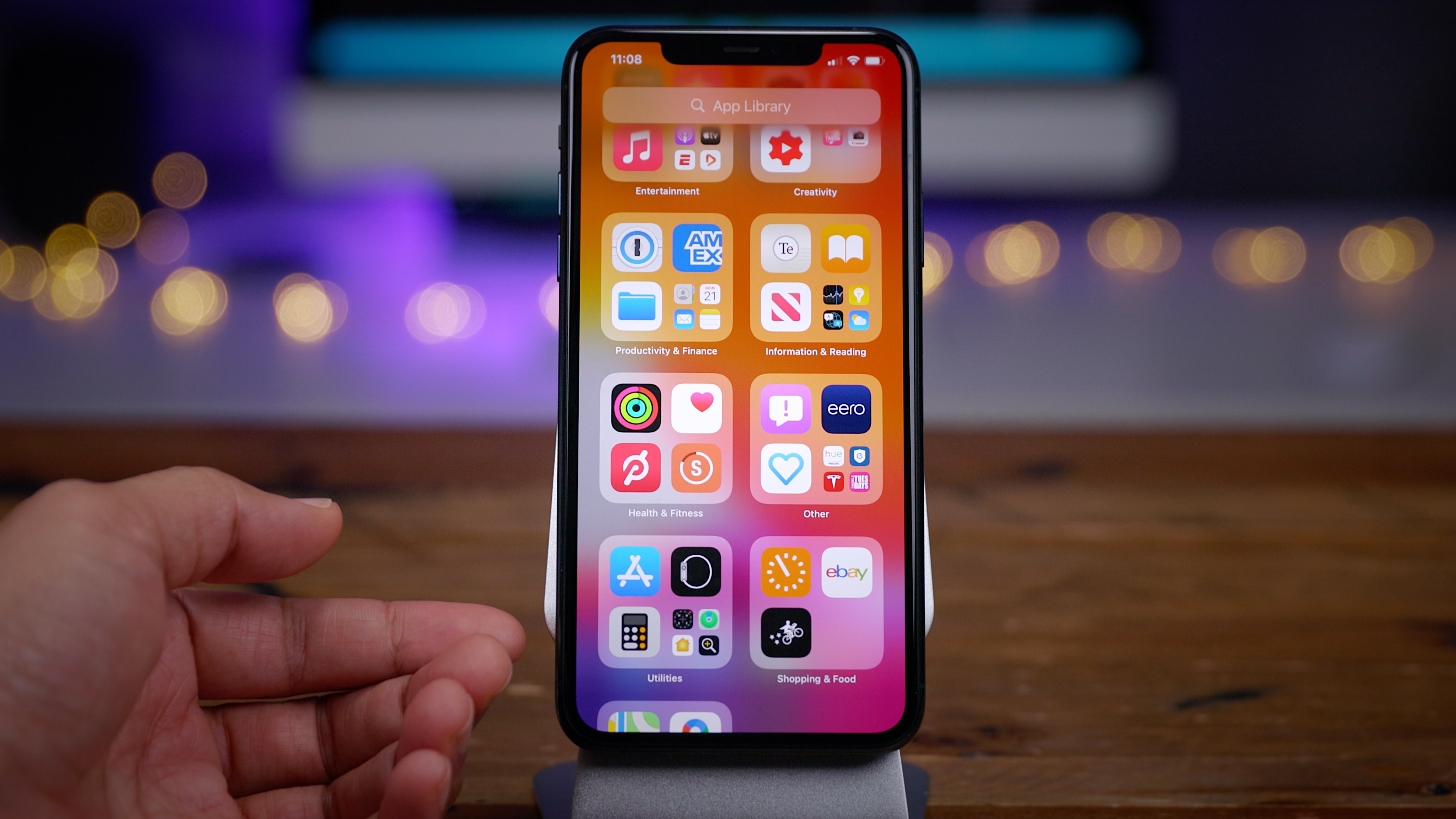 The new iOS 14 releases a new feature known as App Library. App Library is a bucket where you can store and view all the apps present in your iPhone, even the ones which are shown on the home screen, without needing to search a specific app for hours at a stretch.

So, when you delete an app it gives us the choice to keep the app in App Library or completely uninstall it from your phone. It also organizes the app in alphabetic order or into categories for much faster and easier access to them.

The iOS 14 brings the feature of choosing a default app for browser or email. This means one can choose their favorite browser, be it Chrome or UC Browser, or their preferred email apps, be it Gmail or Yahoo, rather than being stuck with using Safari and Email.

It gives us the flexibility to work on the app you are much used to and prefer. To set the app as default you need to install the app and then go to Settings, then App Preferences to change it as our default app.

The picture in picture feature was first released in iPads and now it is released as a new feature in iOS14. This feature allows people to multitask while watching videos or video calling. It puts the facetime window or the video screen in one of the corners of your phone as you can easily surf through your phone while talking and viewing the other person. Even your video would not be paused on the other person’s screen due to this feature. This is a revolutionary feature brought by iOS especially during this quarantine.

Widgets were always present in iPhones but were never used as such. Now the new feature of iOS 14 allows the widgets to be in the home screen making it much more visible to the human eyes and hence becoming useful. Not only that, it allows us to place as many widgets as we desire, in any of our desired shape or size.

We can even stack the widgets of the same size one after the other making the home screen more compact and useful. Widgets can take up to 2 x 2, 2 x 4, and 4 x 4 space on the home screen. This is another big change for the iOS 14 feature.

As we are all aware of iOS privacy settings being the best, the iOS 14 brings new and more improved security measures to ensure more trackers are being blocked or exposed from the OS level. In iOS 14, users will be alerted if the camera or microphone or clipboard is accessed.

The Instagram accesses the camera in the background without the user’s knowledge and TikTok seemingly accesses the clipboard while texting someone. So, to let the users aware of these, iOS 14 has a green dot for the camera being accessed, a red dot for microphone being accessed and a small banner will appear if data from the clipboard is accessed.

The new Home Screen enhancement in iOS 14 making it more functional. As it enables the iPhone users to hide certain pages on the home screen, thus hiding the apps on those pages.

Siri is undergoing a makeover of its own as now it pops with new animations and offers widgets for a specific question. It also supports sending messages and is installed with a translational app for translational support which also works offline without an active internet connection.

App clips is another very useful feature brought out by iOS 14. App clips allow users to interact with parts of an app without having to download the full app. It aims to make using a few commercial apps easier in our daily lives.

For instance, if you are in a coffee shop waiting in the line to pay for your coffee and get the rewards linked to your account, you might have to download the whole app, sign in to your account and then pay for the coffee, but app clips allow you to make this process easier. The users can tap an NFC sticker, click a link, or scan a QR code to access the clip.

These app clips are less than 10MB and will show up as a floating card on your home screen. From there you can sign-in with apple or apple pay to complete a transaction in moments without downloading the full app.

The new iOS 14 feature allows the users to pin the most important conversations on the top of our feed, very similar to WhatsApp. So, now you do not have to scroll through all the spam messages to find a specific message. Not only that you can also easily search the right emoji through the emoji search option present in the keyboard.

The most noticeable change brought by iOS 14 would be solving the problem of incoming calls taking up the whole home screen space and also abruptly making you stop even if you are doing something important or in-tune with the work. It was a major problem for iPhone users. So, these features are an extraordinary change for iOS and iOS users as they make their life much easier and simpler. It also changes the look of the home screen completely as we can arrange and design the home screen with apps and widgets according to our wish.

Make and Share Rich Notes During Live Meetings With UltraNote

Create Your Own Ecommerce Store & Bring Your Business Online With Vetrinalive

Predict The Sentiment Analysis For The Written Content With Instoried