Officially announced today, there’s at least some reason to think this won’t be dead on arrival.

ALSO SEE  5 Influencer Marketing Mistakes That Are Crippling Your Campaigns 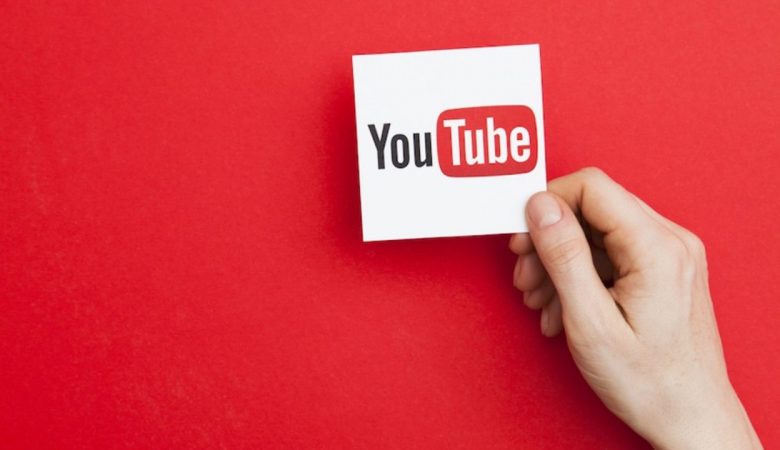 Apps that prove to be a great Indian alternative of TikTok