After unveiling Duo at its I/O conference in May, Google has finally launched its free cross-platform video calling app on Android and iOS today.

Google Duo lets you make one-on-one video calls with anyone else who has the app; all you need to hit them up is their phone number. At present, it’s fairly basic and its only other notable feature is Knock Knock, which lets you see live video of your caller before you pick up.

Google says it’s built Duo for speed and simplicity; the app adjusts the video resolution depending on the speed of your connection automatically, and ensures that all calls are fully encrypted.

The company is awfully late to the game with Duo. There are loads of other apps, including Microsoft’s Skype and Facebook’s Messenger, that allow you to make video calls; many of them offer additional features like group calling.

In addition, Duo doesn’t plug into other Google communication apps like Hangouts. That means the app’s only real avenue for winning over customers is to offer exceptional service. Google noted in May that it worked with the team behind WebRTC to develop an all-new protocol for fast and secure video calling.

ALSO SEE  What Is Google Nearby Share And How it Works?

It’ll be interesting to see if that’s enough to woo users in developing countries, where bandwidth comes at a premium, and in markets where video calling has been around for years.

The app is rolling out worldwide over the next few days on Google Play and the App Store; let us know what you think of it in the comments. 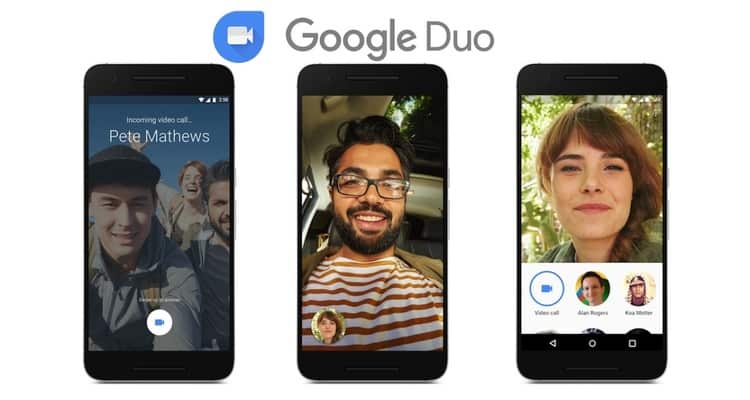 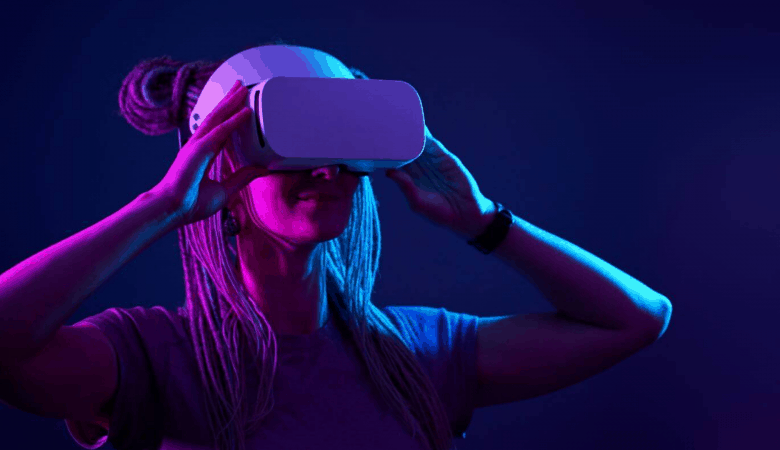 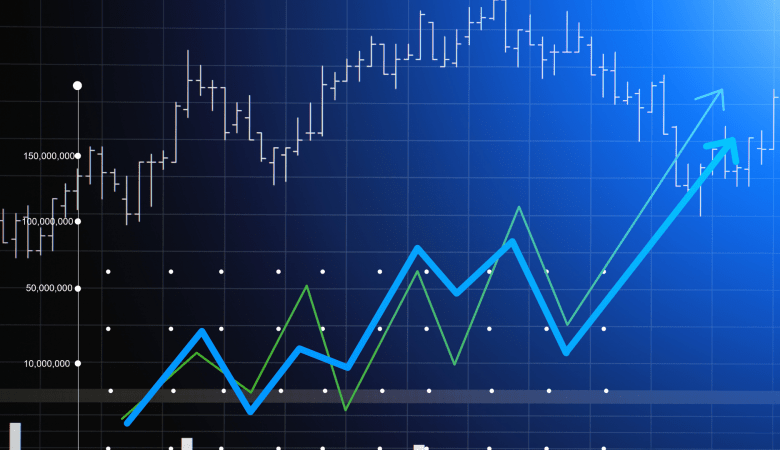 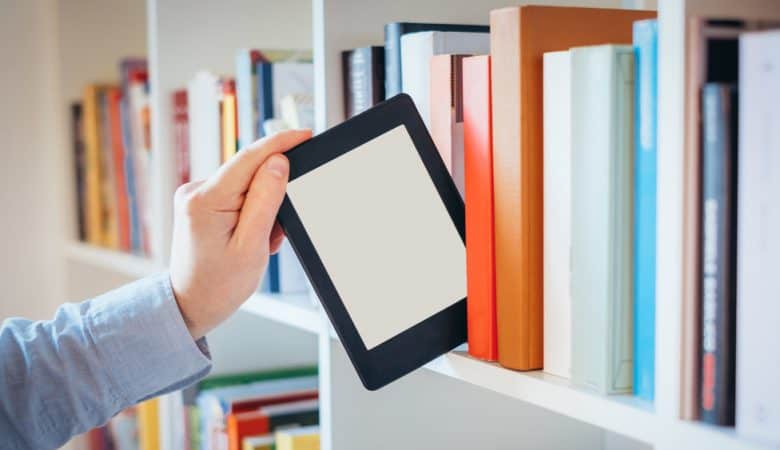