Thomas BurnOctober 13, 2020Comments Off on HBO is making a limited series about Elon Musk and the founding of SpaceX0146

HBO is in the process of developing a 6-episode mini-series about the founding of SpaceX and Elon Musk, Variety reports. The show will be based on Ashlee Vance’s biography of the Tesla CEO and SpaceX founder, but Elon Musk himself is not directly involved in the project according to the report.

The limited series will focus on Musk’s recruitment of a small team of engineers, and their development of the first SpaceX rocket, following its construction and launch. The series will be executive produced by Channing Tatum and his production company, as well as Doug Jung, and it will be written by Jung who previously wrote a number of sci-fi films including Star Trek Beyond, as well as Netflix series Mindhunter.

This depiction of SpaceX and Musk should be an interesting one, as it’ll be one of the first times the eccentric billionaire founder has been portrayed in a work of biographical fiction. Musk’s founding of SpaceX is also great fodder, given that it involved approaching Russian space companies to potentially buy a rocket ready-made, before deciding that was too expensive and opting instead to build their own. If you’re curious, you can also check out Kimbal Musk’s Blogspot detailing some of the processes of SpaceX and its early days creating its original launch vehicles. 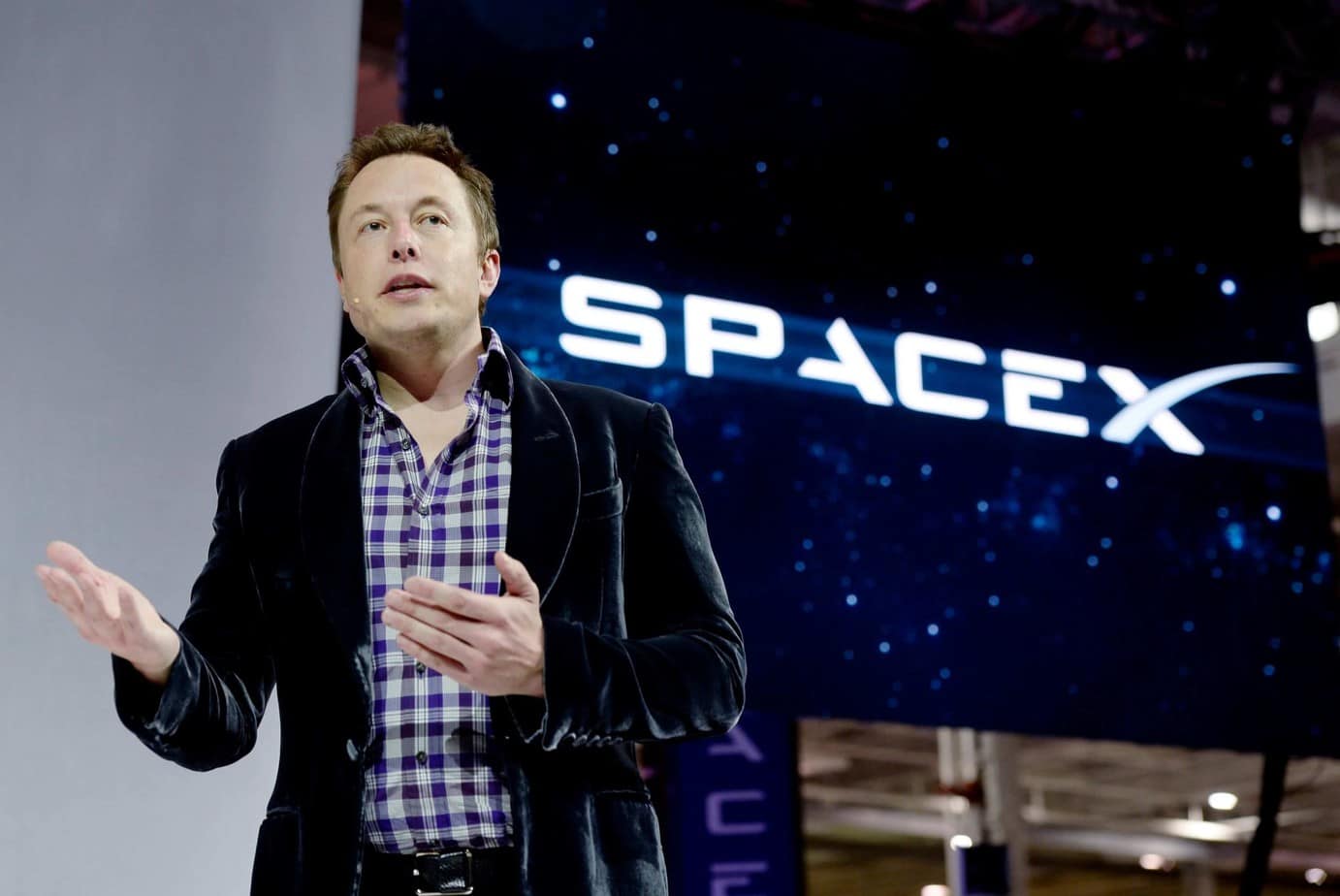 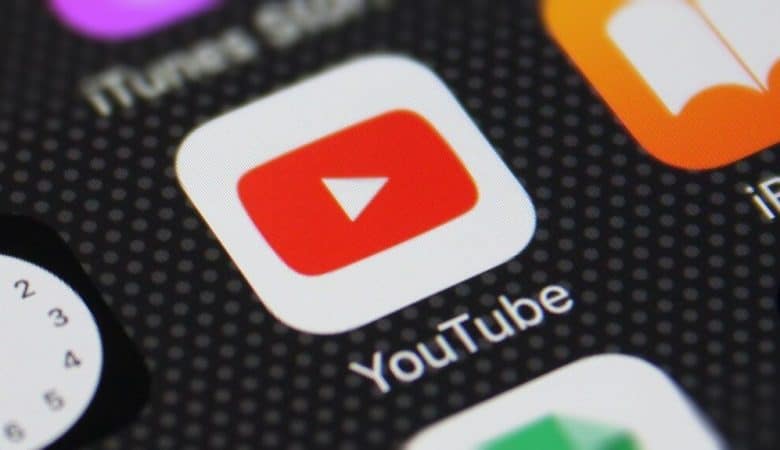 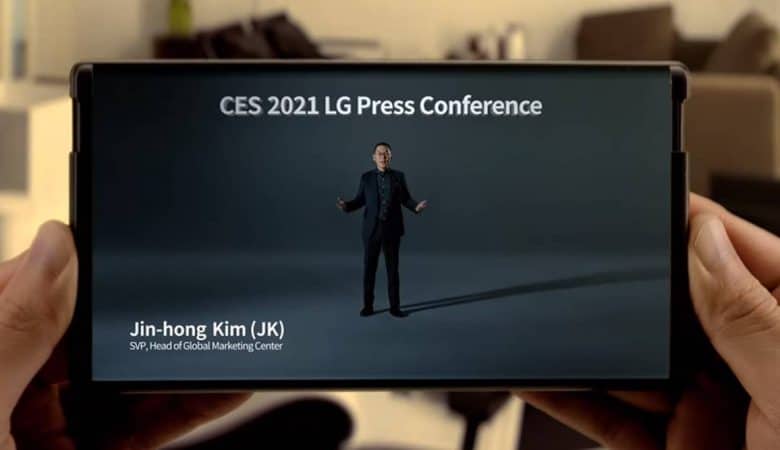