After constant alarming issues related to safety about Zoom calls, most of the countries are advising its people to avoid using this app while the Indian government has even banned its use in the country by keeping the sensitivity of data of its citizens. If you are also tired of video calls over zoom or to a skeptic about the safety of your data, a Los Angeles based company has introduced hologram machines for you. These hologram machines are a vision of future technology that allows you to talk to someone and feel as if they are just there in front of you even though they are not.

The hologram machine has been made by PORTL which is a Los Angeles based company. Talking about the dimensions and physical appearance of the device, it is a booth sized machine that is seven feet tall, five feet wide, and two feet deep. The best part about the device is that it can be plugged into a standard wall outlet. Anyone with a camera and white background is now able to send a hologram to some other part of the world. Not only for live interaction but it might also allow users to record their holograms.

A statement made by Chief Executive of company

The chief executive of the company, David Nussbaum has called the whole process as holoportation. Talking about this phenomenon he said, “We say if you can’t be there, you can beam there”. Nussbaum has experience of working at a company that developed a hologram of Ronal Regan for the library of the former president. Also, a similar company has resurrected Tuper Shakur, the famous rapper. Looking at the present condition of the society all over the world, Nussbaum also added, “we can connect military families that have not seen each other in months, people from opposite coasts or anyone who is social distancing to fight Coronavirus”.

Uses of the machine

The machine is in itself a vision of future technology. Introducing holograms in real life of ordinary masses in itself is a very big step towards next level development in this field. The machine can be used for realistically communicating with your loved ones. It makes its users feel that they are talking to someone standing in front of them. They will feel as if the person they are communicated with through this device is there while in reality, they will be present far away from them.

The device is also expected to be updated by using Artificial Intelligence based technology from a Los Angeles based company named StoryFile. The technology added by this company will allow the users to not only communicate with someone lives but also record their holograms for future use. The recorded holograms can be archives. Many people are also planning to record holograms to communicate with their future generations.

These devices are planned to be installed in historical museums so that the holograms of historical figures could be shown to the visitors. There are a thousand different uses of holograms once it becomes accessible to everyone. The hologram of a deceased relative can serve as the best memory for anyone.

Right now, the holograms machines according to Nussbaum will start at $60,000. But he also says that this cost will eventually drop after three to five years. According to this theory, after some more years, it will be a common device. The latest technology of Artificial Intelligence that StoryFile has to add in it will raise its cost and it will cost $85,000. This increase in cost will be added by certain new features such as saving eroding in archives.

From science-fiction movies to certain selected museums, holograms have since always amazed common people. But introducing this technology at a ground level for public use is a landmark in the development of this technology. The initial cost might appear high to some people but it comes down after some time effectively. The holograms have wide implications in the future and even the present time. In a nutshell, a camera, white background, and holoportation. In words of Heather Smith, the chief executive of StoryFile, “(You) feel their presence, see their body language, see all their non-verbal cues. You feel like you have talked to that individual even though they were not there”.

20 Must-Have Tools to Grow Your Business, on Sale for Black Friday 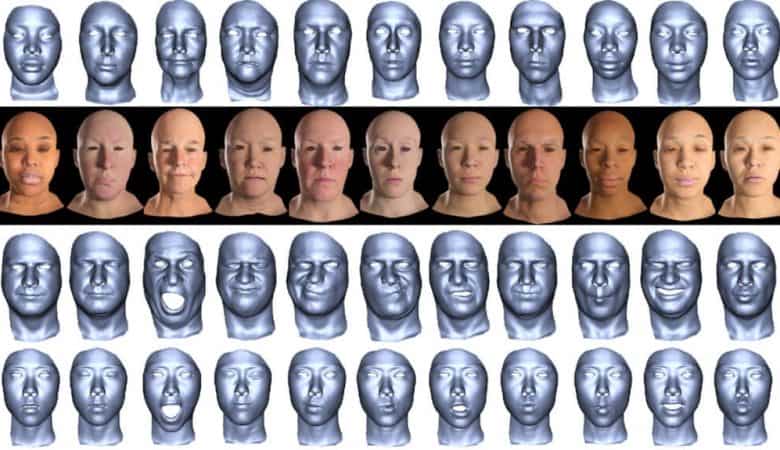