Netflix Is Allowing Users To Pause Their Subscriptions For Ten Months

Allison JamesJuly 31, 2020Comments Off on Netflix Is Allowing Users To Pause Their Subscriptions For Ten Months0116

Netflix has recently announced its new test which will allow its users to pause their subscription. The subscription can be paused up to 10 months and within this time frame, no amount will be detected from the account of the user. This latest test will be working very well for those users who wanted to undergo digital detox but could not due to their ongoing subscription for digital platforms. Also, this feature is very helpful for those who want to take a break from the digital world. Let us look at the details of this latest test. 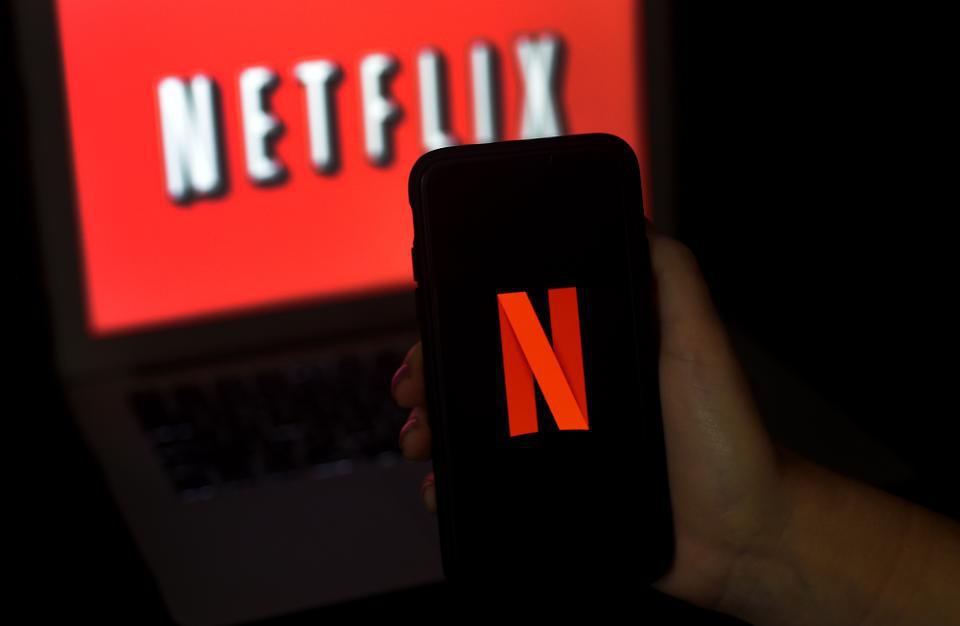 The latest testing feature of Netflix is allowing users to pause their subscription for a period of up to 10 months and then retain it whenever they want. The best part is that no money would be deducted during this period of paused subscription. Netflix will automatically delay your payment from the day of charging the user. The user can anytime select to resume their subscription in the time period of 10 months. Another important fact is that the users will be able to retain their watch history, suggestions, profile, preferences, and billing information easily by resuming their subscription. In other words, no difference would be made in their profile after selecting this option.

How to Pause Subscription?

To pause subscription on Netflix no long processes are to be followed. Users just have to visit the account settings where they have to look for the ‘Pause Membership’ button. After choosing this option, they will be asked for confirmation. After confirming, their membership or subscription will be paused. However, they can retain it anytime.

Issues with this testing feature

Estimated reasons for this new Test

As Netflix has come up with a brand-new testing feature, almost everyone wants to know the reason behind this approach of Netflix. A lot of users are also wondering why Netflix has introduced this feature at such a limited scale when it does not allow the user to pause its services in the middle of the cycle. In a statement, Netflix said, “We are always working on new ways to improve Netflix experience. We experiment with these types of tests in different countries for different periods of time – and only make them broadly available if people find them useful”.

We may estimate that this test is part of the latest strategy of Netflix which will allow it to market its services better. In other words, when it comes to Cancelling membership, it sounds very harsh while if you equate it with pausing your membership, the latter sounds convincing and reliable. Looking the way this feature works, it can be equated with canceling features in the middle of the month but by changing its name, the company is targeting its audience on a large scale.

The main intention behind this test is not clear as the company has not yet introduced it in a full manner. But it might be a part of Netflix’s plan to make its services more convenient and reachable to the users. This will leave a user-friendly impact on the users which will help them pause or retain their membership with just one click. Such a platform that understands its users and allows them to pause and retain their accounts whenever they want has a high chance of becoming popular among many people who do not want a formal commitment for a long time.

Before this testing feature, Netflix has already come up with another feature called ‘Put membership on hold’. In this feature, the users were free to put their membership on hold if they want to. But this was allowed just for a period of 90 days. The users could retain their information easily within a period of 90 days. The latest ‘Pause Membership’ is somewhat equivalent to the earlier ‘Put membership on hold’ with an extension up to 10 months this time. The other difference is the challenges it poses to the monthly fees if the user decides to pause in the mid-cycle of the monthly payment.

As ‘Pause Membership’ is just a testing feature, it is not available everywhere. A lot of people are not able to find it in their accounts. The reason is the same that it is just a testing feature and meant to test the response of a group of users. In case, it receives the green flag form the users, it will be introduced worldwide by Netflix for its users. Netflix might also be planning for some additional features for ‘Pause membership’ which it might be introducing in the Full Version.

Netflix has been giving its reliable services for 83 years. In these years, it has always tried to present something better in front of its users due to which today it is one of the most successful digital platforms for online streaming. It comes up with such tests from time to time to check if the users are liking them and in case users like those features in a large number, they try to introduce that feature everywhere. The Pause Membership option can be introduced with better additional features once it will be successful in winning the hearts of the users. 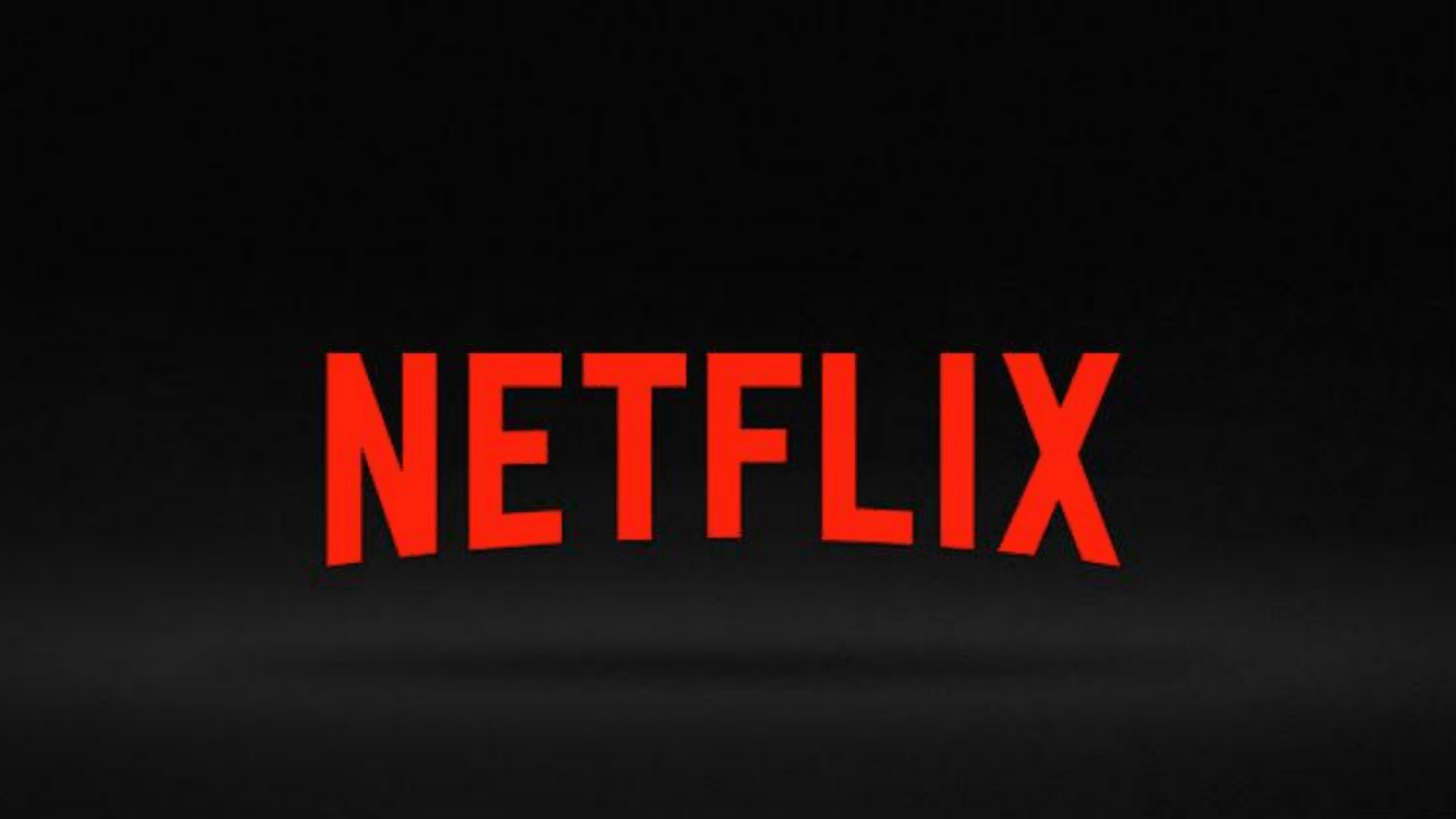