Allison JamesAugust 1, 2020Comments Off on OnePlus Nord: The Most Trending Smartphone057

OnePlus as a brand has always surprised its customers by introducing smartphones with top-class features at a super affordable deal. This time OnePlus is coming up with its latest smartphone OnePlus Nord. The Sale for OnePlus Nord will begin at noon IST on 4 August and the 6 GB + 64 GB variant will be available on Amazon India in September. Even though the smartphone is not released, yet is the most trending smartphone. The reasons are the top class features and the trust that the company has established with its customers. In the words of OnePlus, OnePlus Nord is pretty much everything you can ask for.

OnePlus Nord is designed beautifully with the look of a gorgeous smartphone. It is available in two color variants namely Gray Oynax and Blue Marble. Both of the color variants suit the body of the smartphone.

OnePlus Nord has a sturdy body with dimensions of 158.3*73.3*8.2mm. Its body weighs 184 g. The build quality is strong enough to protect the breakage of the smartphone from both the front and backside. For this, a front Gorilla Glass 5 has been installed while on the backside, similar Gorilla Glass 5 is present. The body consists of dual SIM both of the ports are nano ports.

The Display of OnePlus Nord consists of 6.44 inches screen with a screen-to-body ratio of around 86.7%. The display type is a Fluid AMOLED capacitive touchscreen with 16 M colors to enhance the quality of the picture and to fill life in the colors. The resolution of the HDR10+ screen is 1080*2400 pixels to ensure a better quality display. Nord’s display has 2048 levels for automatic brightness. Such brightness is very helpful in enhancing the smoothness of the brightness. The refresh rate is 90hz which makes scrolling the screen very smooth and makes you swipe in a snappier way. And the screen is protected by Gorilla Glass 5.

OnePlus Nord has a Quad Camera feature just like many other camera phones of the present era. Its main camera is of 48 MP. It comes with complete optical Image stabilization which eliminated blur or shakiness from the photos. The camera for the ultrawide angle is of 8 MP which has an ultra-wide angle of 119-degree, another camera for depth is of 5 MP and the final macro camera is of 2 MP. Ultra 4K videos are supported in the camera of OnePlus Nord. Along with this, there are various features such as Dual-LED Flash, Panorama, Portrait, HDR, etc. One of the most important and noteworthy features is Nightscape. Nightscape works by taking up to nine different pictures at different exposures and club them together to provide a clear and bright picture in low light or night sky.

The Selfie camera of OnePlus Nord is also fantastic. It has two selfie cameras, one of them is of 32 MP with Sony IMX616 white the other is 8 MP camera with an ultrawide angle of 105 degree which helps in taking group shots easily.  The selfies are recorded in 4K at 60-selfies-per-second.

OnePlus Nord has pre-installed Oxygen’s 10.5. Along with this some features like Zen Mode, gesture navigations, and Dark Theme. Also, some Google apps like Duo, messages, and Phones are already installed in it. These features are generally present in all the cell phones but their existence is most necessary for a better experience of the user.

OnePlus Nord comes up with a 4115 mAh battery. It introduces the Warp Charge 30 T which is efficient enough to fill Nord from 0% to 70% in just half an hour. Also, it ensures that the phone remains cool during the charging.

OnePlus Nord will be releasing with a price of ₹24,999 which is a mid-price range for Indian smartphones. Everyone can easily afford to buy Nord if they are looking for an all-rounder and multi-featured cell phone. With the introduction of 5G in Nord, a lot of people are already waiting to pre-order it. Some specifications of OnePlus Nord are:

OnePlus Nord is one of the latest and advanced smartphones available. It has not been launched yet but still, it is the most trending smartphone right now. OnePlus as a brand has a habit of always providing better to its customers. With the launch of Nord, everyone is looking for a better smartphone with top-class features. It is expected to be better than its predecessors which is visible if we look at tits features alone and compare it with other smartphones launched by OnePlus. However, some of the features are missing. Like the batter, capacity could be improved but it is not poor and the warp charger resolves this issue to a greater extent. Soon this smartphone will be on sale and only then we will come to know how successful it is in impressing people. 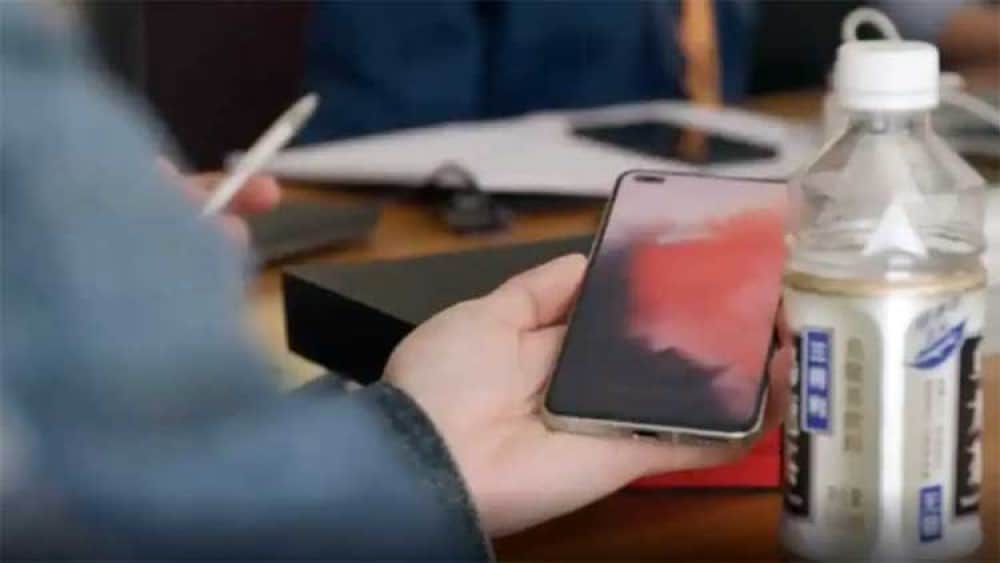 POCO M2 Pro: The Review of Latest Smartphone You Would Like to Buy

Google Maps gets a COVID-19 layer