Everything you need to know about OnePlus Z

Allison JamesJune 3, 2020Comments Off on Everything you need to know about OnePlus Z0187

The OnePlus franchise has bought in some promising phones in the global market to gauge the attention of all the Android fans. It recently launched the OnePlus 8 and OnePlus 8 pro, but we cannot stop talking about the OnePlus 8 lite, which will be marketed under One Plus Z.

Let’s discuss quickly all that we know about this new device. 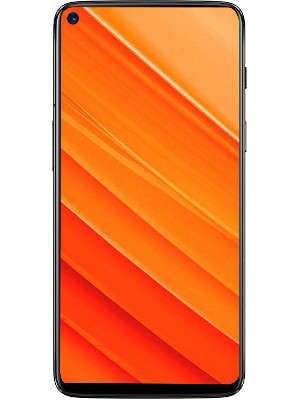 With the company aiming to launch phones that cater to the affordability factor, OnePlus Z plans to meet those agendas. It is expected to be out in the market in July 2020. With an added camera experience and a powerful processor, the phone also guarantees a long-lasting battery and a high screen refresh rate.

How much will it cost you?

The phone is anticipated to be priced at 399 to 400 pounds in the United Kingdom market. It will cost up to 498 dollars in the United States of America. We can speculate that its retail value will be around Rs. 34,990 in India. The device will be available in the color blue.

How will the camera be?

This device is expected to be equipped with a dual primary rear camera and a single front camera. The rear camera consists of an auto-focused 48 megapixel primary along with a 16-megapixel ultra-wide lens. It promises an image resolution of 8000 x 6000 pixels with continuous shooting capabilities and high dynamic range mode.

ALSO SEE  OnePlus 6 India launch: Here's how to watch the live stream of the event

The camera also has remarkable features like Digital Zoom, Auto LED Flash along with the ability of Face detection. Its exposure compensation and ISO controls will ensure that you get beautiful photographs and videos.

When talking about the front camera, it is expected to have a 12-megapixel resolution to support all your selfies and video calls.

Guessing from the current speculations, we can expect the OnePlus Z to have a 6.4 inches AMOLED screen guarded by a Corning Gorilla glass. With a punch hole in its display, the device is believed to provide an exceptionally smooth display and a fantastic refresh rate of 90 Hz. Equipped with a full HD display and a pixel density of 403 PPI, the device is all set to provide a resolution at 1080 x 2340 pixels in the display.

As for the processor- the device is said to be powered with Qualcomm Snapdragon 765G chipset. The hardware shall consist of an 8 GB RAM supported by an Adreno 620 GPU that will enhance every user’s personal experience. The battery setup shall be a powerful 4,000 mAh Li-ion battery that gives the users a long battery life along with the facility of a 30 W Warp quick charging.

Finally, it is a dual sim smartphone that works on the OxygenOS based on Android 10. It will have a massive storage space of 128 GB, but this cannot be expanded further. It is said to have a multitude of connectivity options, the most important being active 4G on both SIM cards. The advanced sensors include an Accelerometer, an efficient Proximity Sensor, an Ambient Light Sensor, a Compass, and a Gyroscope. With an on-screen fingerprint sensor, it assures a capacitive multi touch screen.

OnePlus Z is has created a buzz across the world. Even before its launch, the phone has made people eager because of its captivating design and features. The superb user experience that comes with any OnePlus device makes the anticipation stronger still. Once launched, it will surely top the charts in the market and establish a vast following and user base.

POCO M2 Pro: The Review of Latest Smartphone You Would Like to Buy 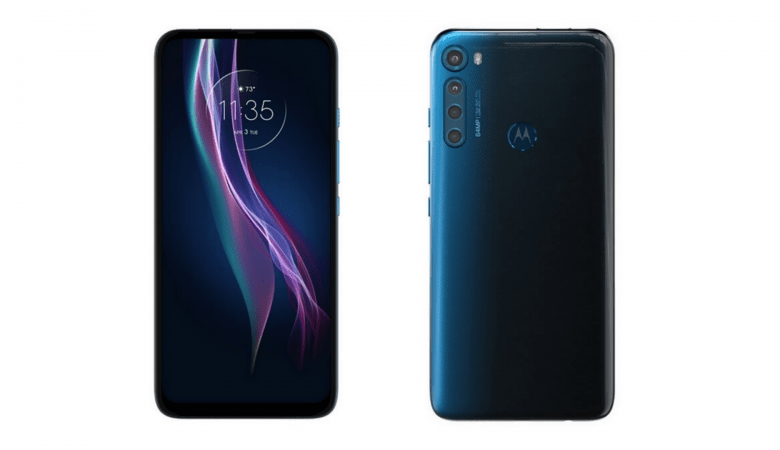