Twitter is working on a new subscription service – Project Gryphon?

Allison JamesJuly 16, 2020Comments Off on Twitter is working on a new subscription service – Project Gryphon?0160

Twitter, one of the most popular microblogging platforms is the talk of the town these days. The thing about which everyone wants to know is Project Gryphon. Recently, Twitter released a new job listing which reveals that Twitter is looking for engineers to be part of a team for Project Gryphon and the listing also says that the team will be building a subscription platform. What project Gryphon exactly is and what this subscription platform is all about? None of these answers was clarified by this listing. But, it becomes a sure thing that the team of engineers will be working closely in collaboration with Twitter and its payment team.

Twitter had already been trying to collect data through various surveys and assessments about the users. This data mainly deals with a question like whether the users would like to pay for new services or some other details about user accounts and the latest trends. This all might be for the new subscription platform that Twitter is planning to work upon. The survey about payment preferences may point towards Twitter’s intention of using this new platform as a source of revenue generation.

ALSO SEE  Top 5 Best iPhone Security Apps you Should Use 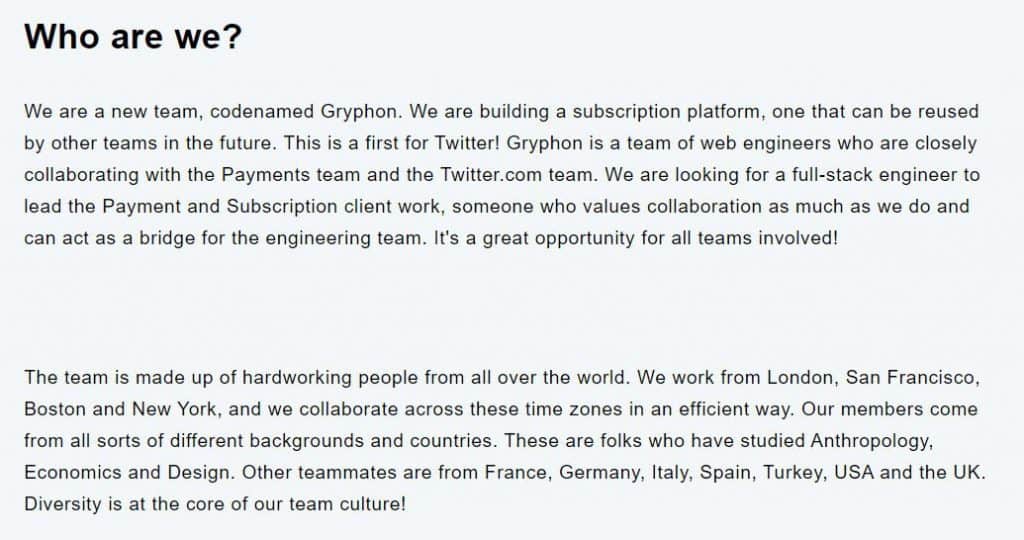 Though Twitter had already made an announcement about Gryphon and the new subscription platform on which it will work, in its job listing it has updated its job listing and now it has removed the information regarding potential subscription service. It has edited everything about Gryphon or subscription service and announced that they are looking for Android Engineers to work with them.  But still, a number of investors and CEOs are wondering what is going on with Twitter. Let us see some more dimension of Twitter and its possible subscription platform.

Possible reasons for a subscription Platform

As Twitter generates its revenue from ad sales and data licensing, it is already a good profit-earning company. Twitter has already been seen criticizing Facebook when the privacy concerns regarding it arose. At that time, a lot of people declared that it would be almost impossible for any social media platform to work free without running any ads. But as Twitter CEO has criticized Facebook for a long time, it might be possible that he is planning for an ad-free platform for its user. Also, the payment team of twitter suggested that the new subscription services might not be targeting users but to the developers and advertisers. So, Twitter can develop new services not only for revenue generation but also for giving a user-friendly platform to its users.

Twitter is one of the most popular social media of today. From activism to personalized feed, everyone relies on twitter. It has become global heaven for investors as there has been hardly any competition for twitter in its genre. The microblogging platform is also considered as the ideal platform for marketing as it consists of a diversity of the audience. People associated with different social groups join twitter for different reasons and this makes it a place where different types of audiences can be targeted. Twitter is successfully popular all over the world and if it will release a new subscription service for the users, most of the users will not be hesitated in paying for it. From news to entertainment, sports to memes, activism to marketing, Twitter has become a one-stop destination for society.  According to a source, Twitter has already been working or planning to work on its subscription service since 2017. But we have not across any service of this kind. Maybe, this time Twitter is looking for something different and more powerful.

As Twitter has already edited its job listing and it says that it needs Android Engineers now raise a lot of questions in the mind of the users and investors. If twitter is launching its subscription service then a lot of investors might be wondering if not investing in ads and taking back their stocks but this not an ideal idea right now. Twitter has not yet come out with an exact disclosure of the platform and it has confused everyone more after the latest update and edits in its job listing. Users are hoping for more user-friendly experiences from Twitter. Twitter might update such services shortly for increasing its revenue generation or making user’s experience better or both. 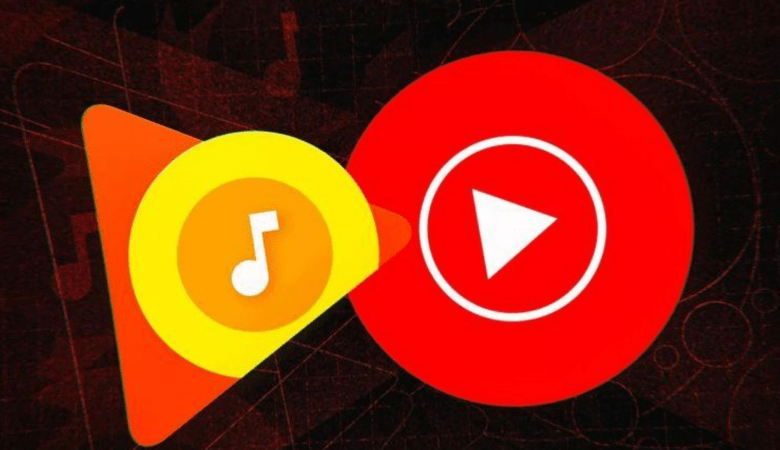 Google Play Music Will Stop Functioning As An App 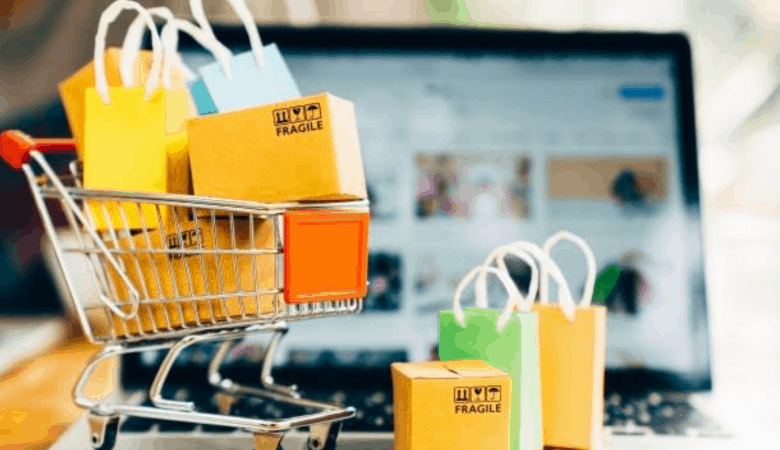 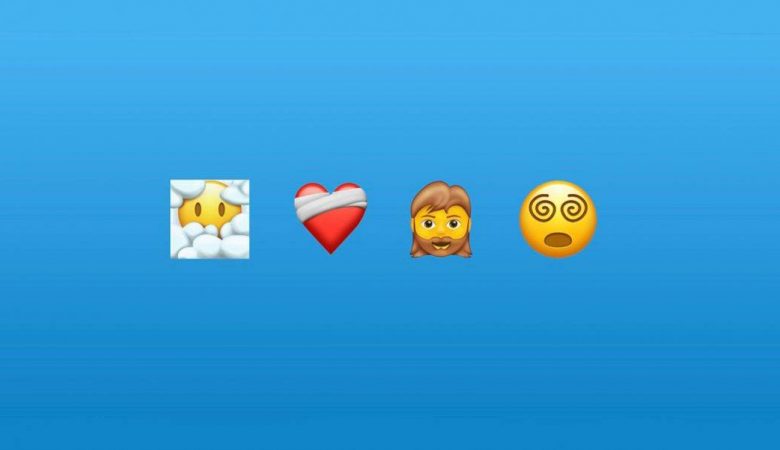 Emoji 13.1 announced: Mending hearts, face in clouds and many more will come up 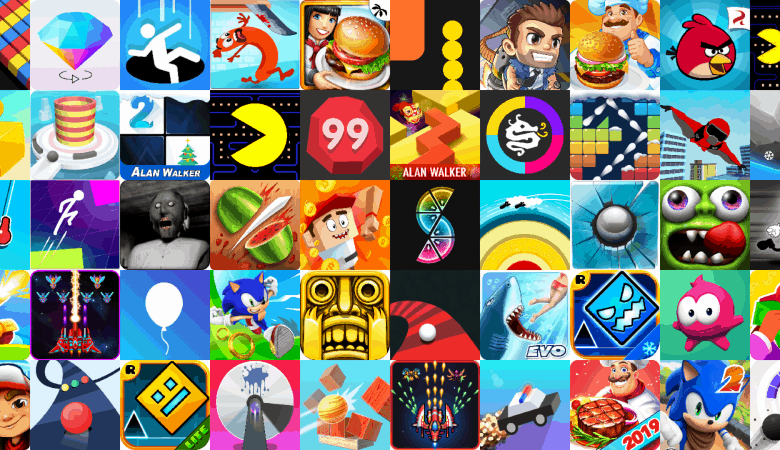 Top Gaming Apps That You Need To Download in 2020

Google Play Music Will Stop Functioning As An App